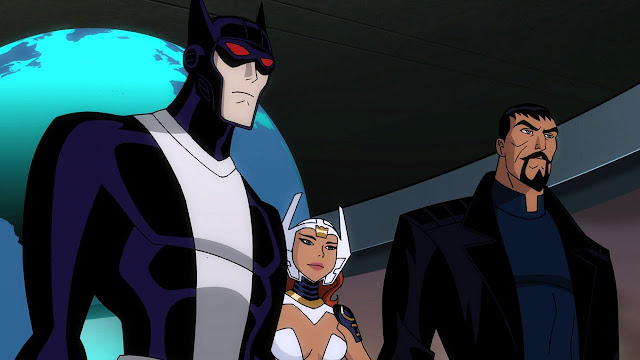 I’ve been pretty unimpressed and leery of new Warnes Animation direct to video DC universe efforts of late; mostly because I’m not a fan of the stories they have been adapting. While their efforts were good they haven’t been able to take uninteresting Justice League reboot tales and make gold out of them or really cut a piece of a large Batman story and make it its own story. END_OF_DOCUMENT_TOKEN_TO_BE_REPLACED In this return entry we are discussing the merits of visual aesthetics and overall game design in the Fighting game genre. Which one is more important? How much does Character Design relate to making a person play a fighting game? Does age hinder the effectiveness of character design on newer generation? Is using current trends hurting the lasting power of a characters design? In this second post of two, I  discuss with Industrial Designer, Arthur about the previous conversation with JC and my overall thoughts on Character Design. Jack Hatred also gives his thoughts on this subject.